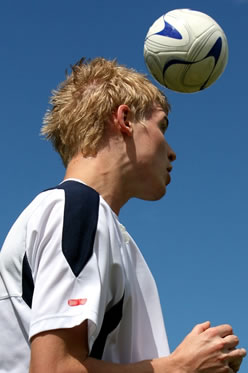 
As a founding partner, IFDNRG handled all technical services for new startup Internetfootball which broadcast International, European and Scottish Premier League games for fans around the world who otherwise had no means of seeing their favourite teams other than diminutive weekly highlights.

In additional to the web build, live streaming and archive hosting of a large quantity of files, IFDNRG built a Digital Rights Management system to generate revenue from the games and to ensure compliance with blackout restrictions.

Broadcasting over 300 games over a 3 year period, we were broadcasting more simultaneous live games, every week, than any other rights holder. And unlike a few of them, we're still in business.

Using our own commentators and with direct access to the majority of SPL clubs we created many hundreds of hours of orignal programming and on more than one occasion were asked to provide coverage for the 'big' teams when the incumbent TV broadcaster was doing its live broadcast elsewhere.