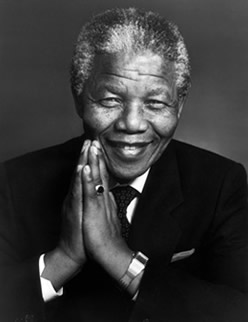 We handled hosting for the Economist's tribute to the great statesman Nelson Mandela, mandelaswalk.com.

This included provision of a dedicated server optimised for what would obviously become incredibly high volumes of traffic, once word spread.

Inititially we were only commisioned to handle serving the website and a separate company was to handle the video. However they were unable to respond quickly to events and we ended up also hosting the brunt of traffic for the video feature on the site as well.