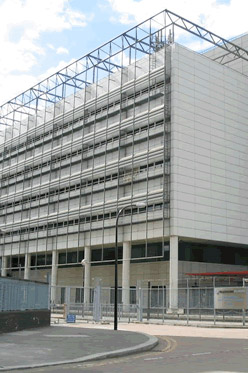 Linux Vs FreeBSD (or FreeBSD vs Linux!)

Most discerning websites will be hosted on the open source linux operating system with associated software such as Apache, PHP and MySQL.

IFDNRG are very much into using open source hosting tools, but after several iterations and years of experience have opted for FreeBSD hosting instead of the more obvious choice of Linux.

We have tried and tested various linux distributions (such as Redhat, Slackware, Debian, Ubuntu etc, but have finally, and happily, settled on FreeBSD.

Why we prefer FreeBSD